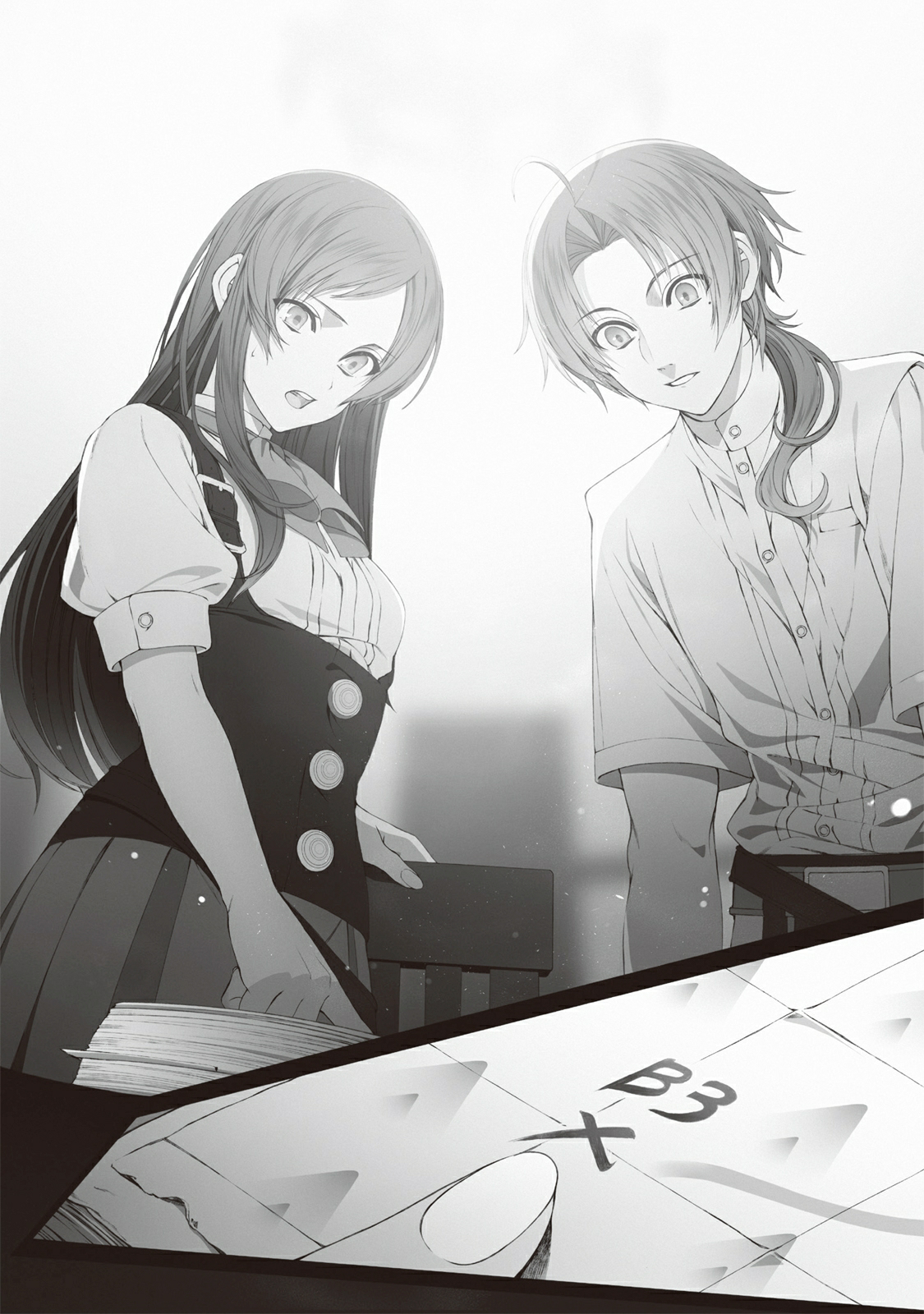 Konosuba and Rezero both have their protagonists in track suits after all. 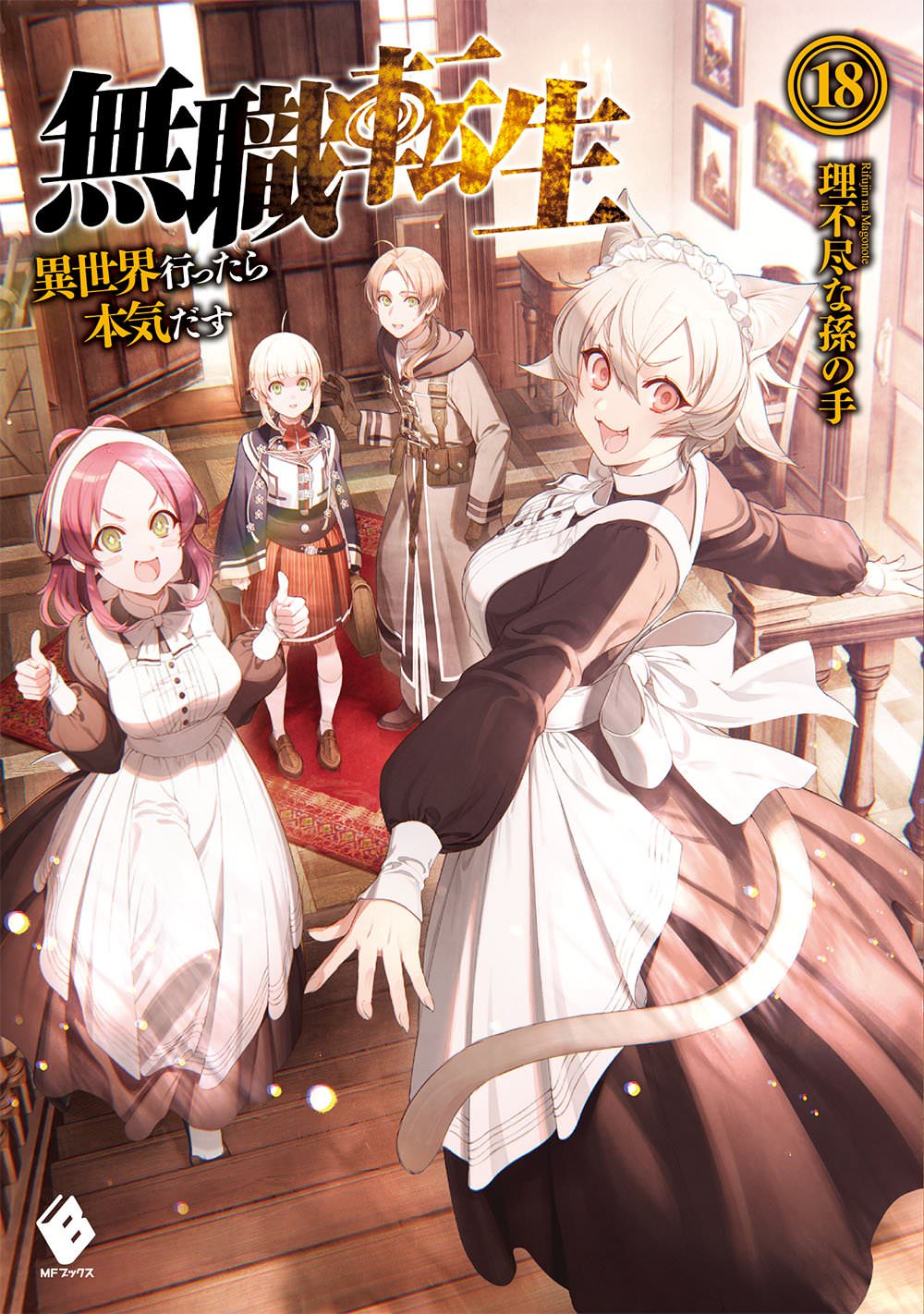 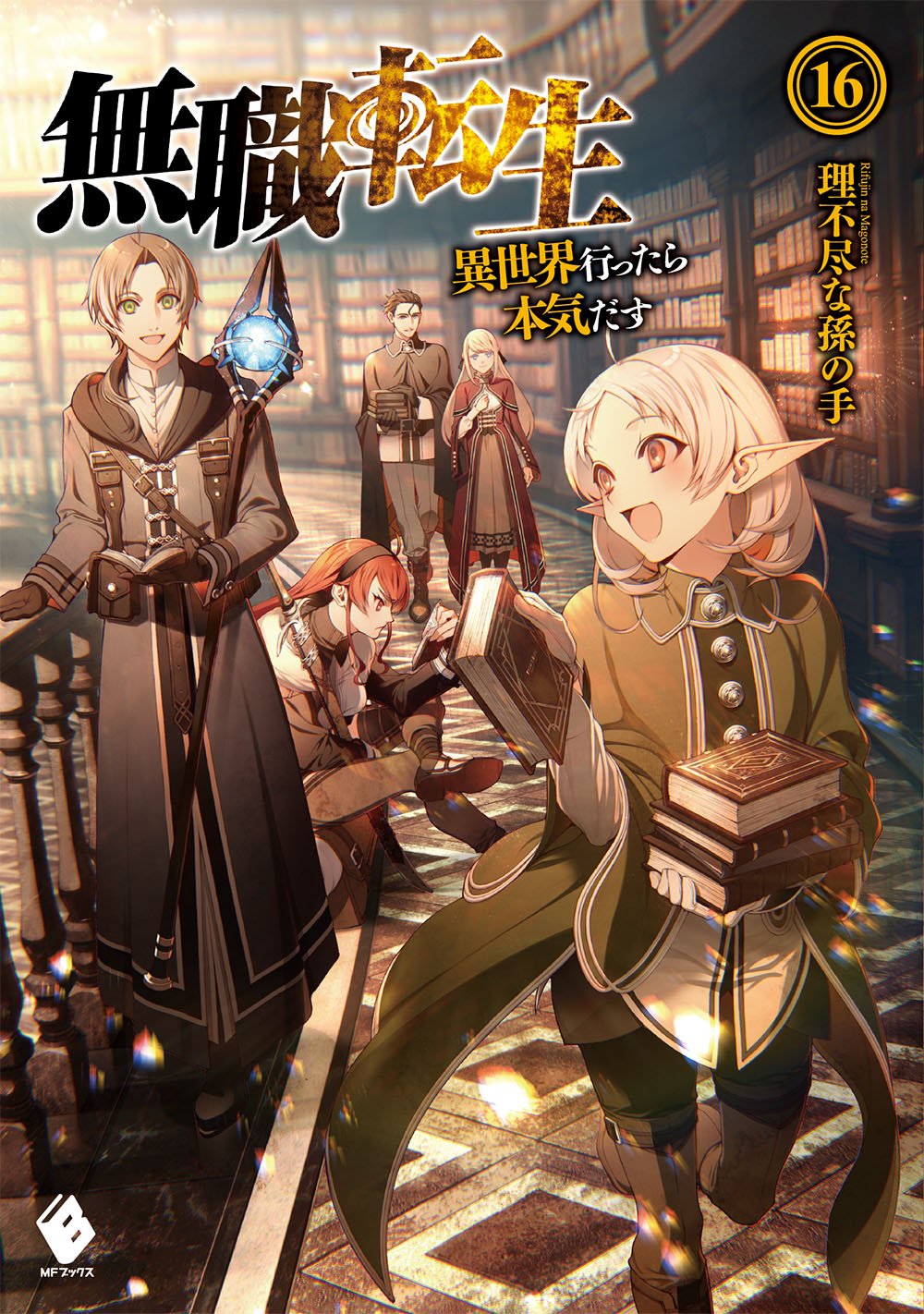 What if the end of Rudeus Greyrat's story is just his name? 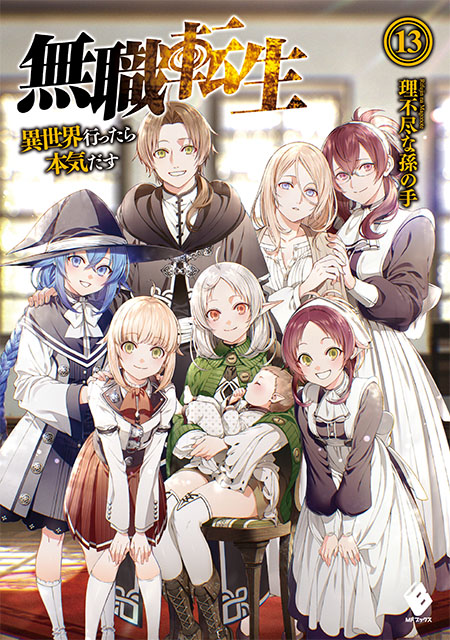 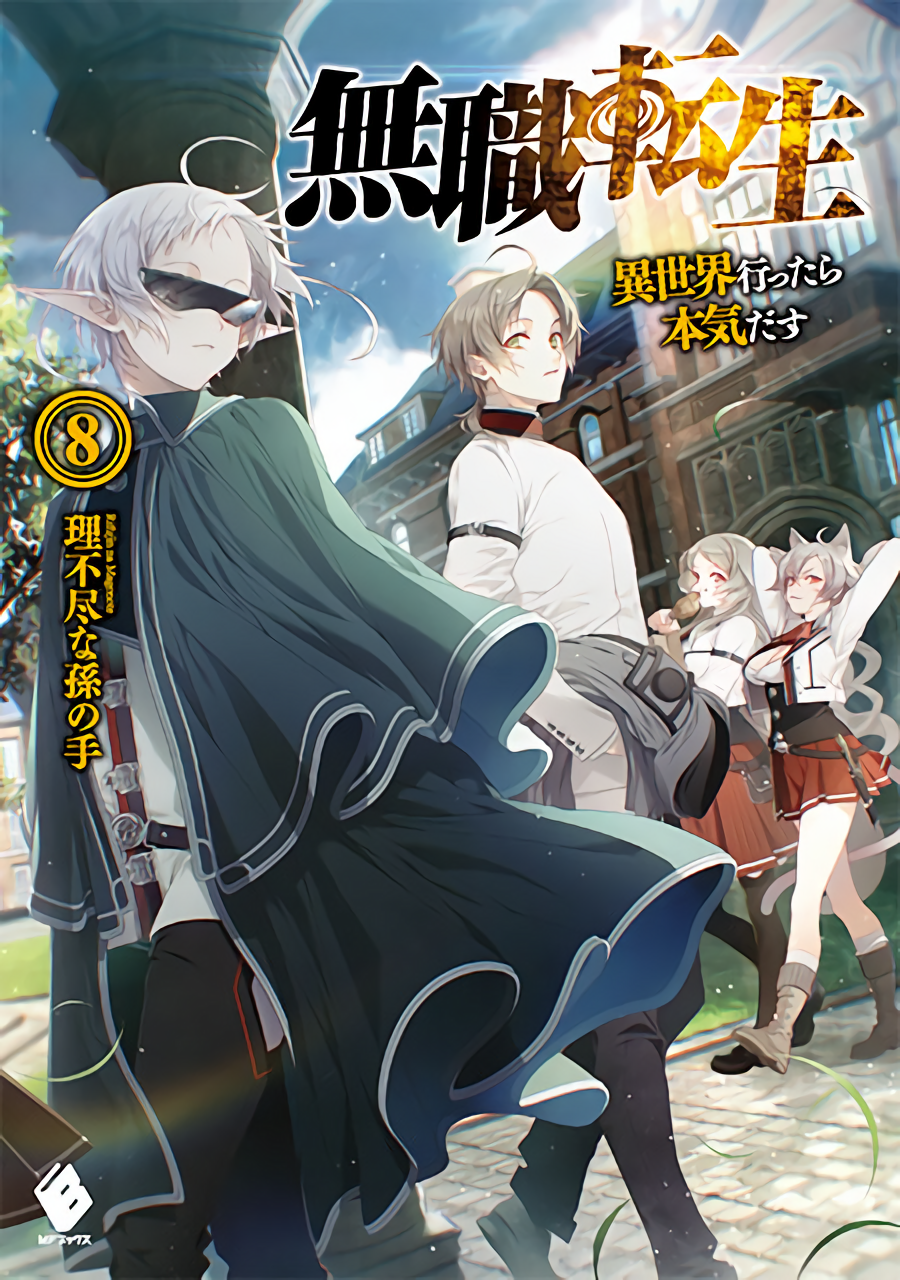 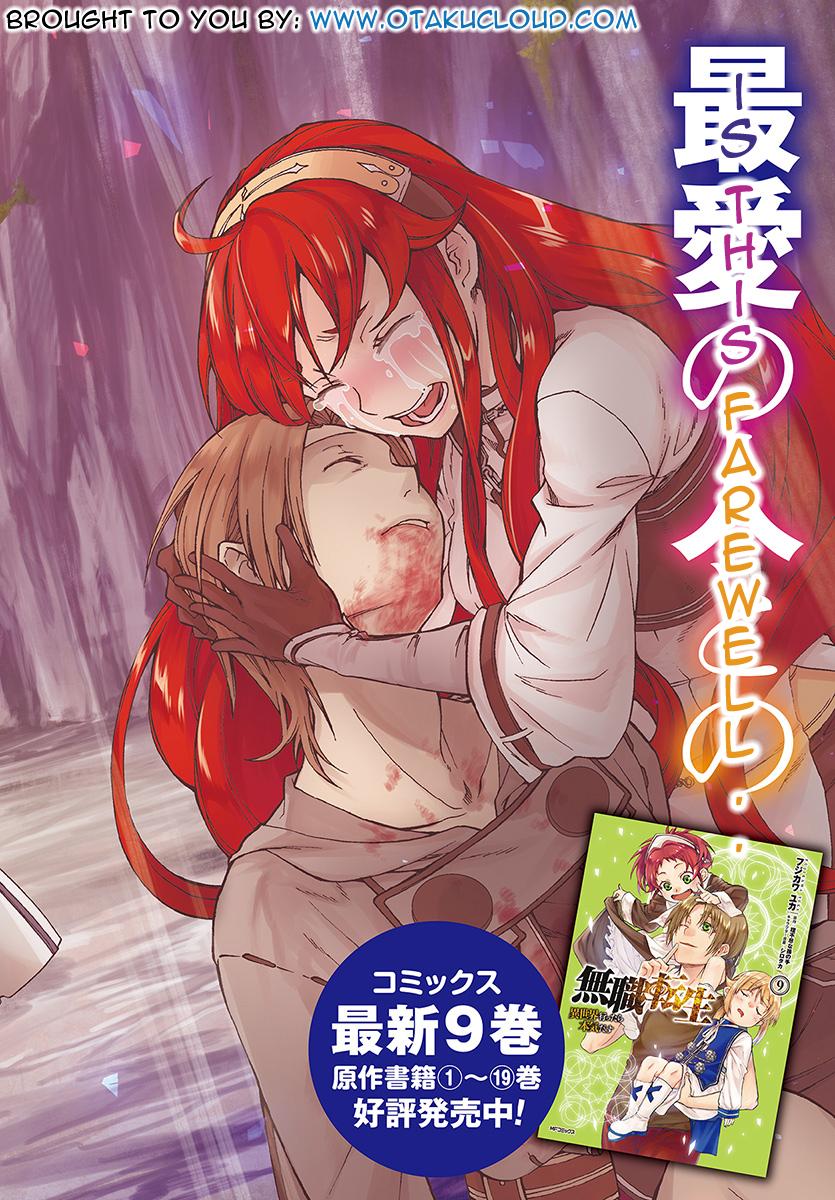 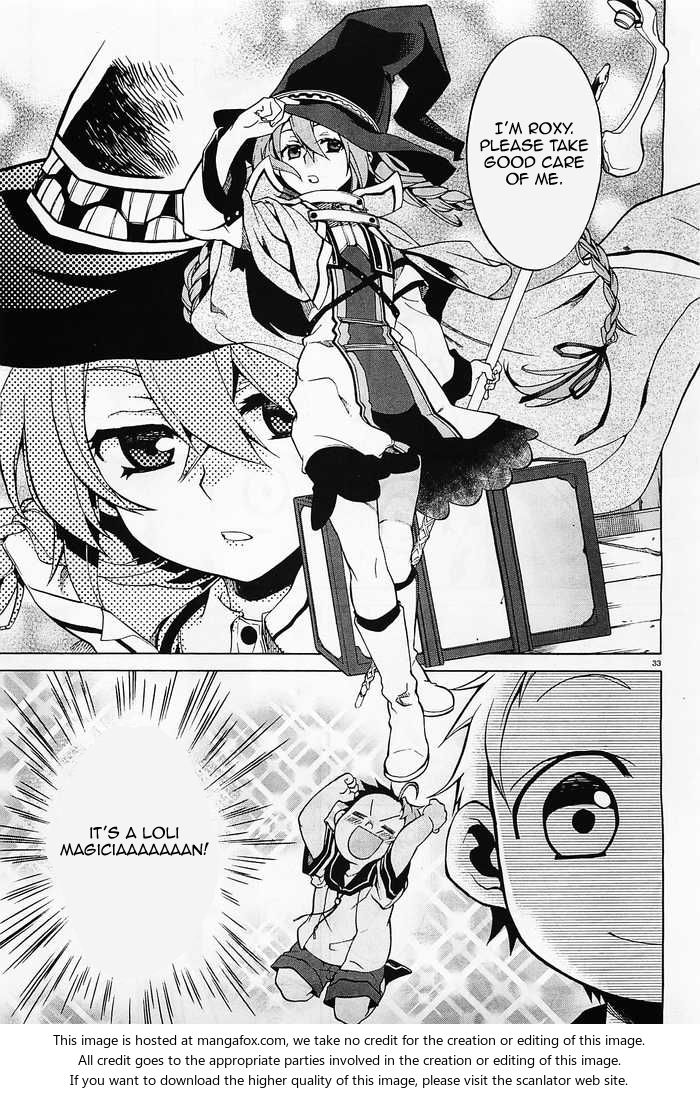 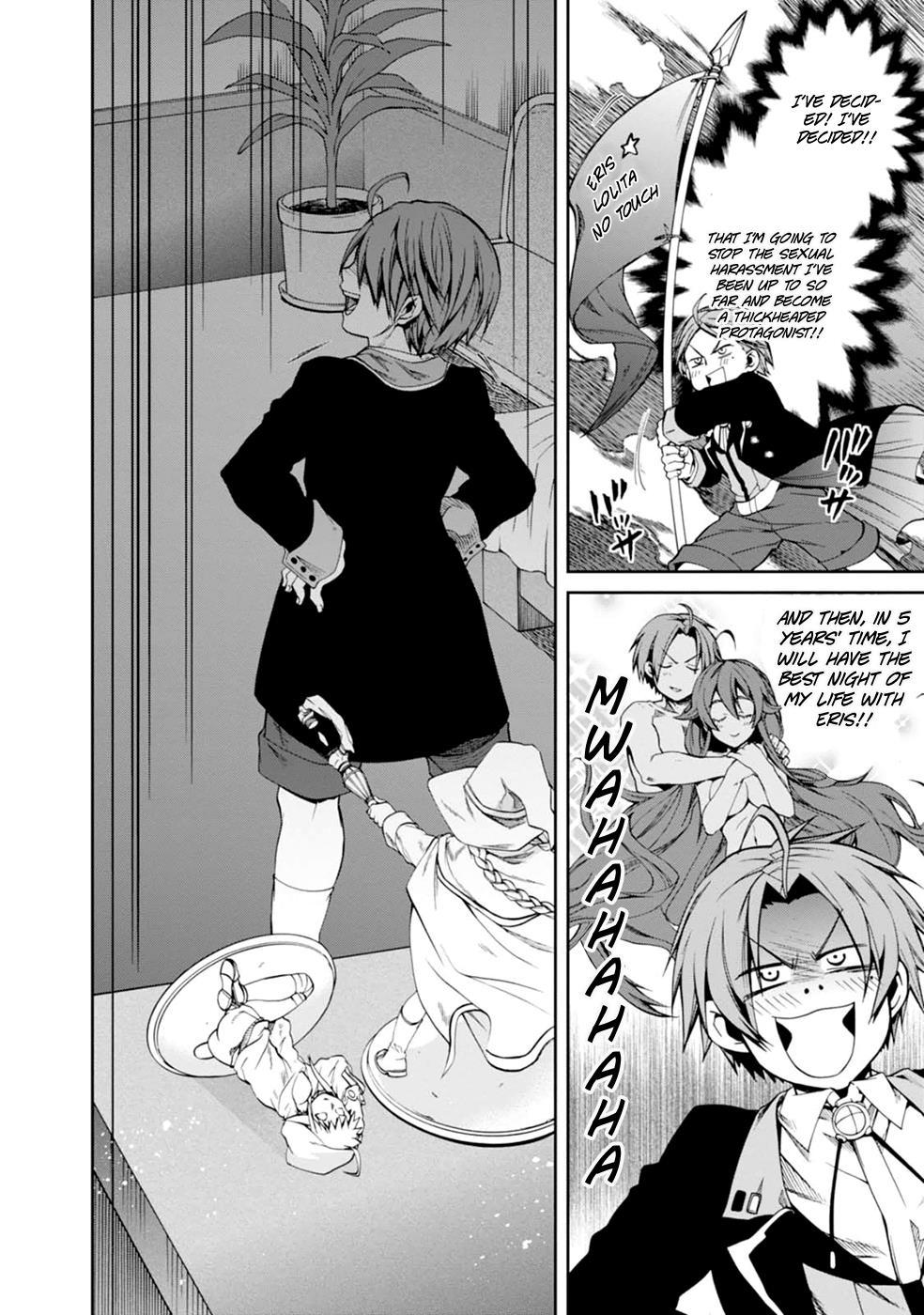 I know I said silence makes me nervous but thats really only half of it, I get the same feeling of unease when music doesnt line up well with the pace of cooper cunt price waterhouse visuals

Konosuba and Rezero both have their protagonists in track suits after all.

She was known to be a very good teacher by Rudeus as she would constantly clarify his thoughts as long as they were relevant.

The Second Generation is the Inheritor.

Isn't that what a person truly wants?